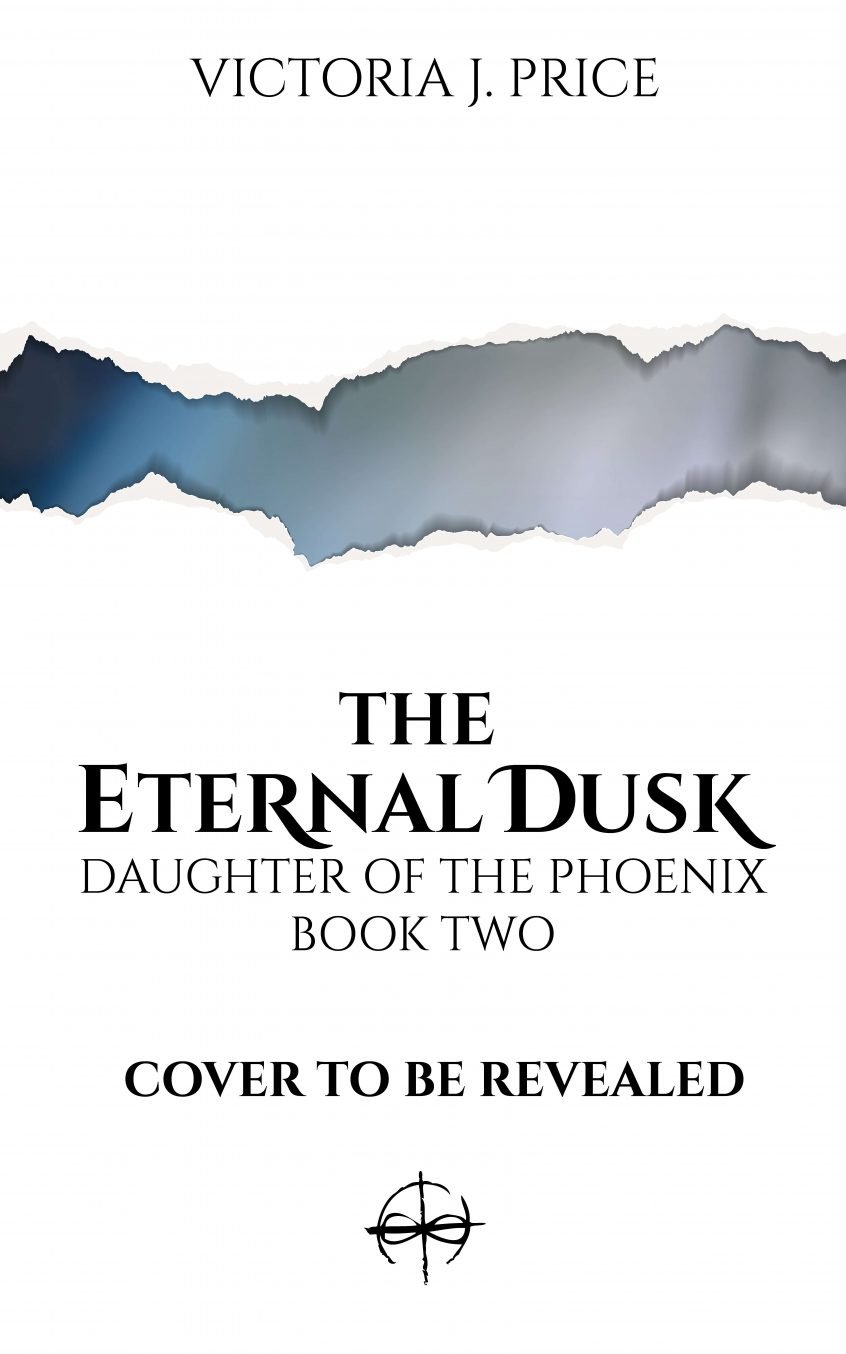 Pre-order The Eternal Dusk: Daughter of the Phoenix Book two from Amazon (ebook). A paperback version will be available on release, Saturday 22nd August.

The official cover will be revealed soon, with artwork by the incredible Natalya Sorokina.

A girl prophesied by witches.

An angel and an ancient darkness.

It’s been just over a month since eighteen-year-old Fia Aldridge has returned to Earth from the parallel world of Ohinyan.

Find out what happens next in Fia and Alexander’s story in the sequel to The Third Sun: Daughter of the Phoenix Book One.

For lovers of witches, shapeshifters and elemental magic. The Daughter of the Phoenix series will take you on a thrilling journey to the parallel world of Ohinyan.

Five star praise for The Third Sun: Daughter of the Phoenix Book One

“An escape into the mystical and magical, a must read.”

“A unique tone that I couldn’t get enough of. I’ve read this book twice now and I’ve devoured it with love both times.”

Have you read the prequel? Download The Angel’s Calling for free here.

Any cookies that may not be particularly necessary for the website to function and is used specifically to collect user personal data via analytics, ads, other embedded contents are termed as non-necessary cookies. It is mandatory to procure user consent prior to running these cookies on your website.