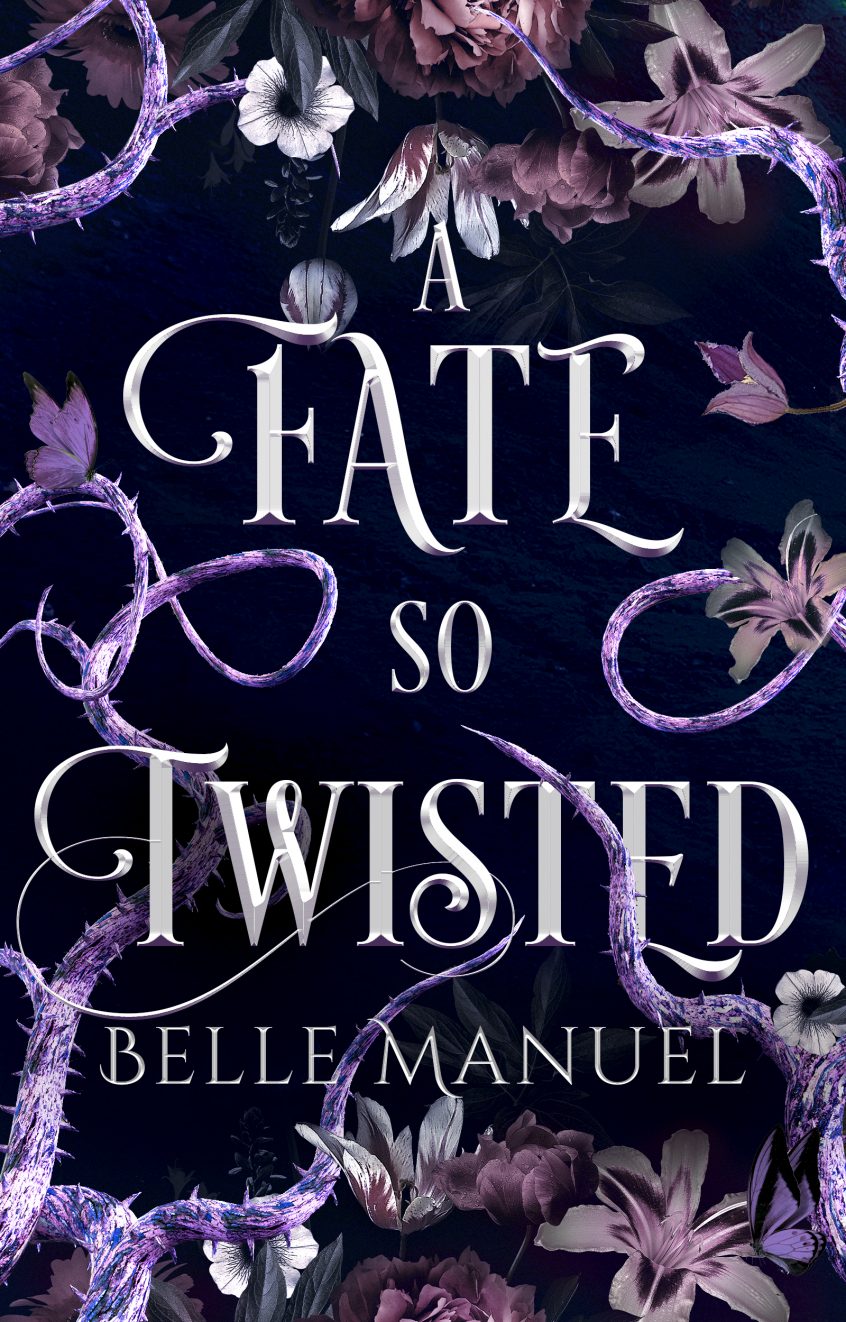 Today in this series of author interviews I’m talking to Belle Manuel.

Raised in the Deep South, Belle is a Sci-Fi and Fantasy author that revels in creating new worlds. Her 2020 release, A Fate So Twisted, is the first in a planned trilogy, with the sequel to be released in early 2021.

In which genre do you write?

Which three authors have most inspired your writing and why?

Sarah J Maas because her world building is disgustingly good. Leigh Bardugo because her complexity with her characters is stunning. Holly Black for her unapologetic interactions between characters.

What’s the most memorable book you read as a child and why?

Green Eggs and Ham. My mom actually made them for me (food coloring) but 4 year old me was so amazingly stunned by it that I became obsessed with anything I could get my hands on.

Oof, I had a death scene with one of my most beloved characters in my last book, soon to be released. It absolutely wrecked me to write it. I would have to stop every few paragraphs and collect myself so I wasn’t blubbering like a baby.

All of my names for my characters have hidden meanings for readers to learn. They give insights, sometimes minor and sometimes major, into the character and their end game destiny.

Arayna Gamon, because she owns everything. Her attitude, her swagger, her personality. I want it all. I’d probably rob the king, if I’m honest.

If you had a spirit animal, what would it be and why?

Cardi B is my spirit animal. I adore her to the ends of the earth.

I made it really clear to readers who is destined to be with who, if you just know where to look in the book.

What is the key theme/message in your most recent book?

Freedom and choices. I’m someone who believes in absolute freedom, so long as you’re not hurting anyone, and my characters embody that belief in different ways. Evolet is from a place of restriction and isolation, so being able to choose her own destiny is essential to her.

What are you currently working on?

A piece about assassins that work for the Underworld.

I love all the hidden things and hints you’ve suggested at in your work, Belle, I am obsessed with that kind of thing – it makes a book feel so much richer. The meanings behind the names, the little hints of who ends up with who – great teasers! Thank you so much for taking part today!

Check out Belle’s book A FATE SO TWISTED